Referral program
View cart “Principles of Machine Learning: R Edition” has been added to your cart.
-80% 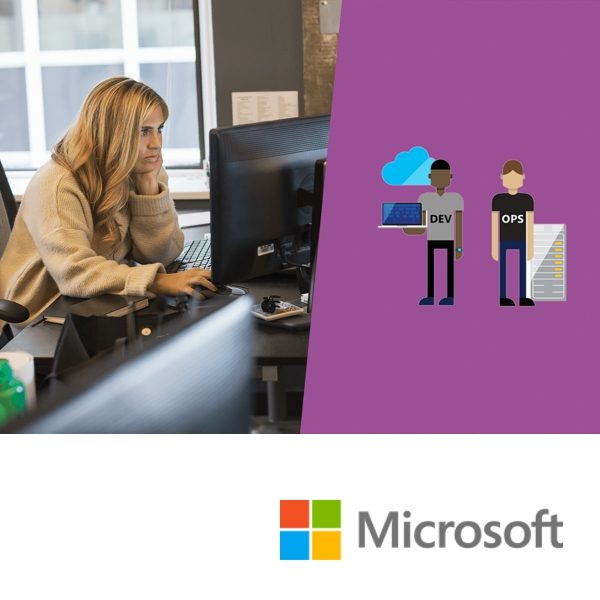 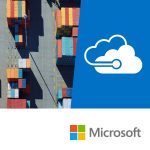 Application Monitoring and Feedback Loops
0 out of 5
( There are no reviews yet. )

This course is part of the Microsoft Professional Program in DevOps

DevOps practices using VSAC help development teams keep builds and releases organized as they are distributed to collaborators, teams of testers, customer beta testers, all the way into app stores like Google Play and iTunes. This course covers the automation of time-consuming tasks such as builds and build signing within a streamlined workflow. Learn how to test on multiple physical devices by creating device sets and choosing from over twenty-five hundred devices and over four hundred configurations of iOS and Android versions

Eamonn is a Content Developer for Microsoft with 15+ years as an IT Professional both within and outside of Microsoft. Eamonn has worked in areas such as product development, localization and content development primarily on client and server systems.

Samantha is a Senior Content Developer for Microsoft, with experience in developer documentation (protocols) and certification exams. 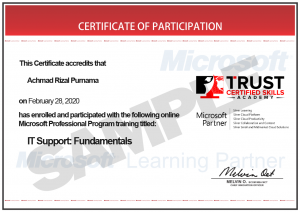 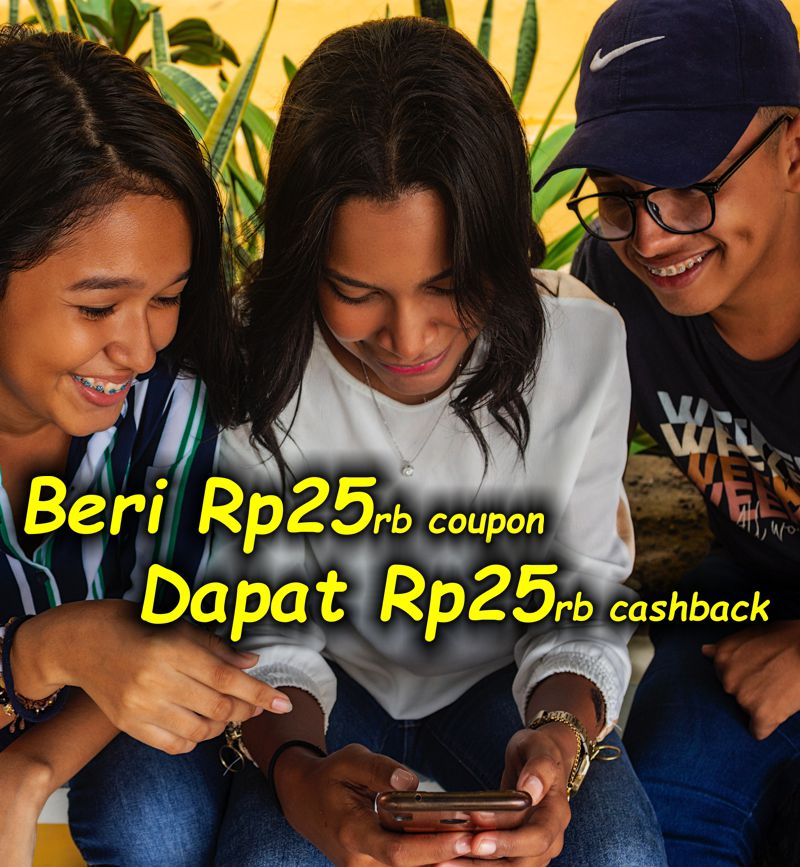